The Boys Club, Opening Doors to Creativity in Isolation 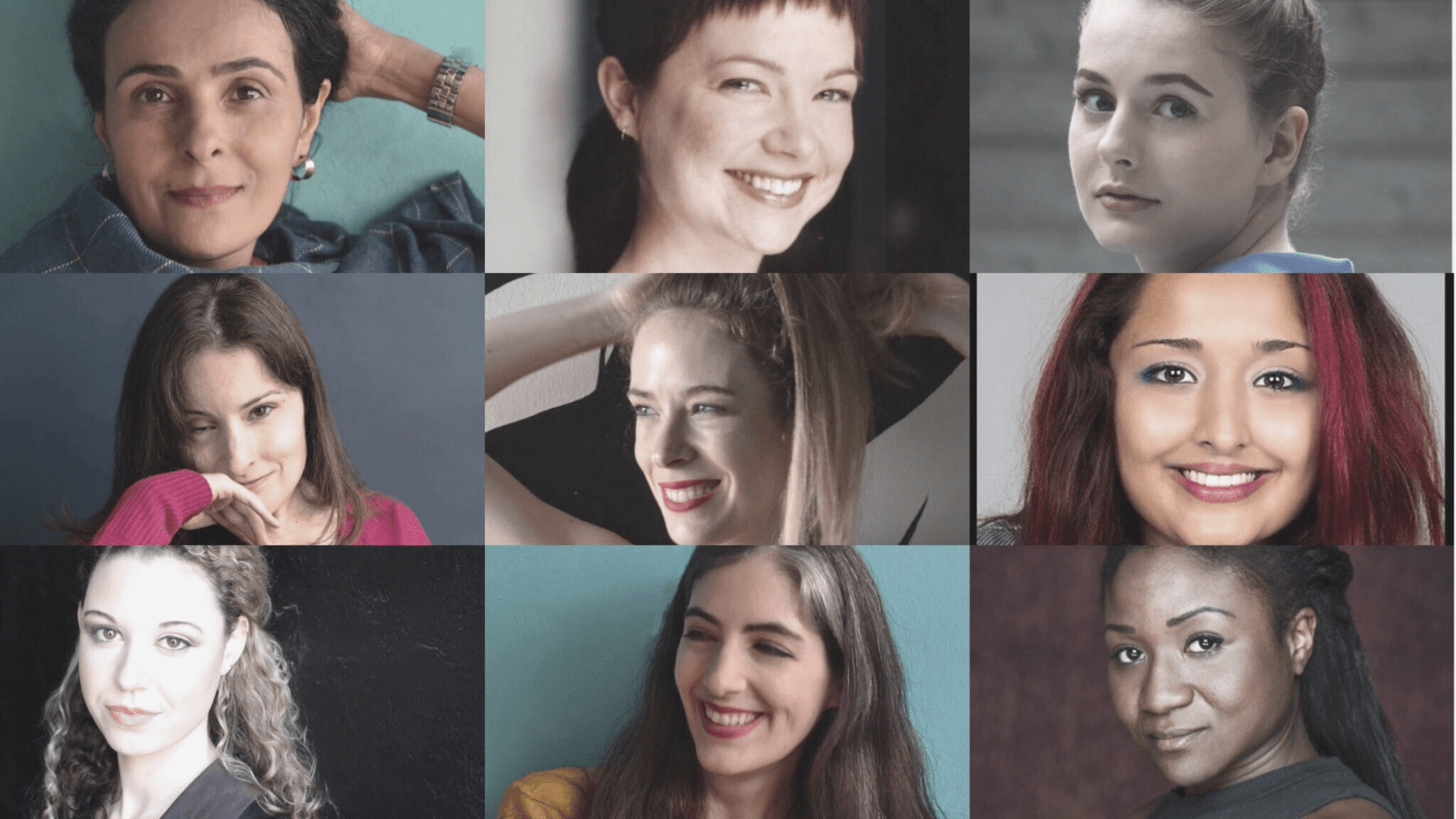 “It’s like we’re all in this collective coma,” declares Clare, one of the characters from the new series Can You Hear Me. “Except when you’re in a coma, you’re not supposed to be aware of it.”

She’s, of course, speaking on the effects of COVID-19—a topic that’s been of much discussion on and off of our screens over the past many months. The Boys Club, a collective of female creatives based in Toronto, had already been in talks of producing a web-series when the pandemic hit the city—when traditional filmmaking was a sudden impossibility.

The concept had been simple: to offer a small peek into the lives of a group of eight strangers whose only relation is their shared therapist. Yet, interestingly, the idea seemed all the more urgent after the rise of the pandemic—when the sense of the ‘common’ was more potent than what this generation of women had yet to experience.

As our globe came together in this shared crisis, despite the physical distances from coast to coast and floor sticker to floor sticker, we all—hand-in-hand—climbed into a pseudo-hivemind. And what better way, it then seemed to the Boys Club, to abstractly represent this sensation but through a collective therapist? Why put a pause to the project when technology has allowed for new forms of filmmaking and health services alike?

Though they share a city, The Boys Club found via their brainstorming that their experiences in the months of March (and then April) varied far from one another. It made the most sense, for that reason, that each member to build their own story arc and write their own dialogue.

“Many of us, in writing our characters, borrowed thoughts and feelings, and in some cases specific circumstances from our real, personal and individual lives,” states Madelaine Rose, who contracted COVID-19 shortly after the start of the lockdown. Through her character, Sam, she describes the stifling symptoms she suffered despite her young age. “In looking at our individual experiences, and thoughts during this time, I think we really captured what is happening in the collective consciousness.” 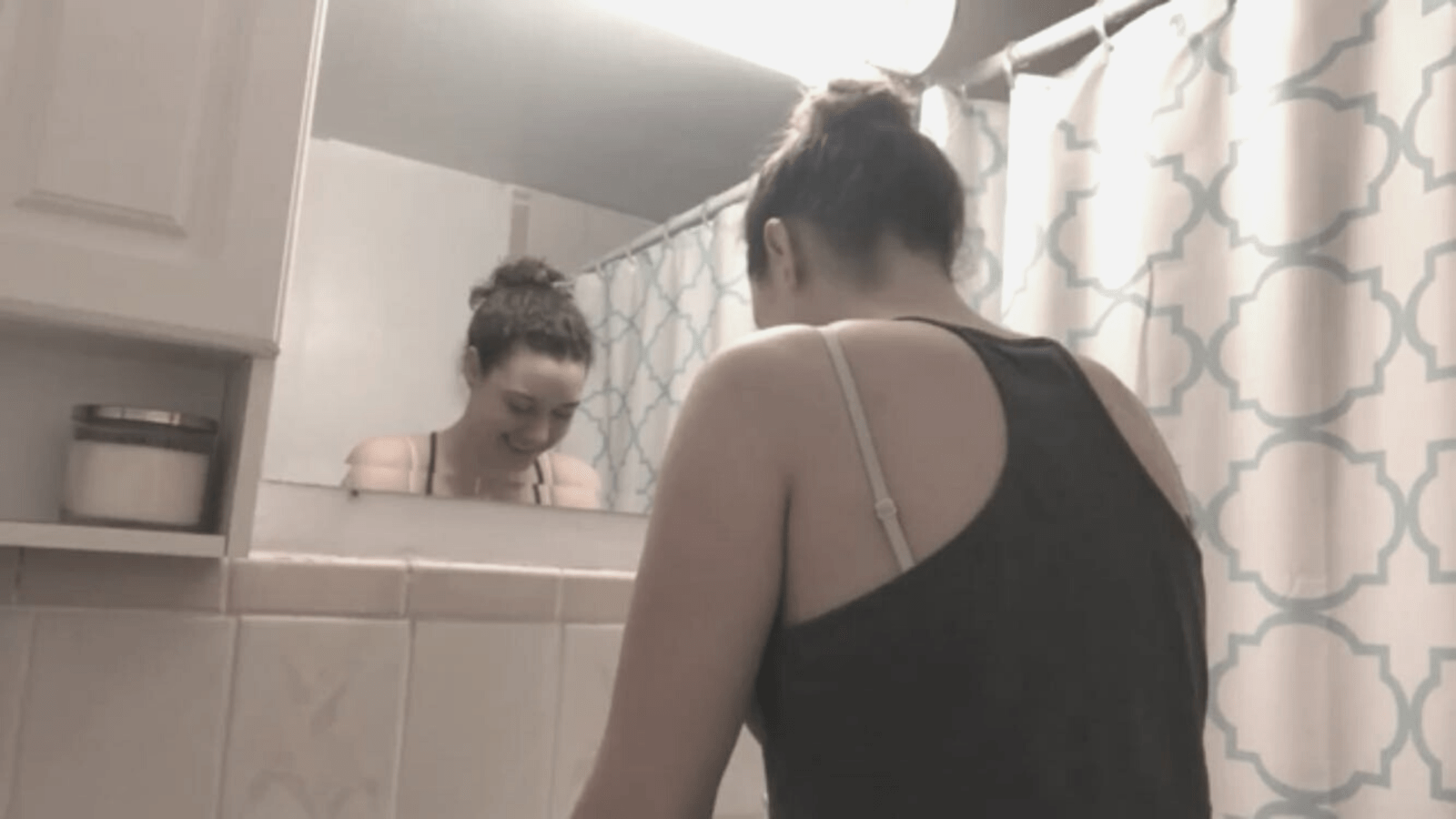 Not all of the characters are autofictional interpretations, of course—and some are so more than others. Suzanne Miller, for one, plays Emily, who like herself is a working mother. “I wanted to play a character that struggles with the demands of her family and her career, working from home and providing round the clock care for children,” she explains. “It’s no secret that there’s a lot of pressure on parents through this, especially mothers, and I wanted to give a voice to a character who is trying to balance her gratitude for everything she has, as well as her fear of losing it all.”

Cora Kennedy, who plays Paula, had to sit the first episode out due to the pressure she was facing at the time, repeatedly disrespected by panicked shoppers at her workplace.  “The behavior I witnessed shocked me,” she states. “My goal was to share how even though we may be frustrated or angry about the situation we’re in, there’s no need or benefit to take this anger or frustration out on the people around us. Especially when these people are trying to help us and are experiencing the same fears that we are.” The Boys Club made sure to highlight her character’s perspective in Episode 2.

It was fascinating to the Club that, in creating their scripts about their differing experiences which somehow still weaved together (characters, at times, even finish one another’s sentences) that the figure of the therapist came to represent a sub-collective consciousness (and perhaps also a sub-consciousness). The Club is very excited, for that reason, to dive into her character’s conflicts in the coming episodes—the ways in which conversation with one client may seep into her treatment of another.

More than fascinating, the experience has been for The Boys Club unsurprisingly therapeutic. Should it be at all a shock that a coma, though inhibiting in the physical sense, might open a few doors for the mind? Sleep is the brain’s most creative play place, after all, and comas the deepest form of it.

“This quarantine has made my character realize that what she was doing before wasn’t working,” describes Natalie Morgan, who plays Natasha. Like many Torontonians, Morgan went from juggling several jobs prior to the pandemic to having none at all. “She now has to figure out what her next step is going to be. That’s been really interesting to discover.” 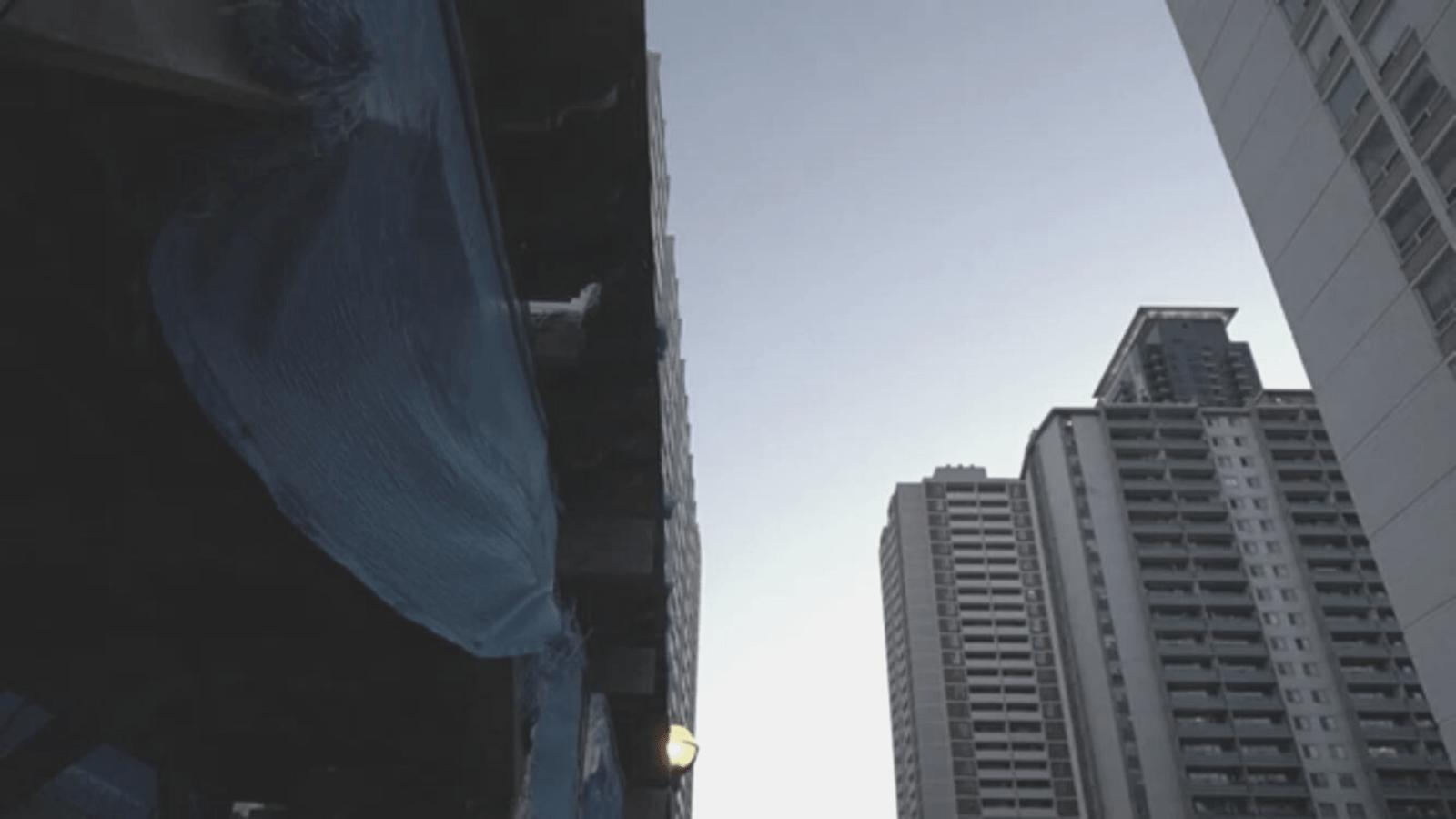 Pascale Potvin, the Club’s newest member, had a similar approach to her work. “To me, this web-series has been about the ways in which the pandemic has forced many of us to slow and think, to face the still unaddressed,” she says. She plays Clare, a character who struggles to keep her mental illness at bay while suddenly worrying too about her physical health. “Being left locked inside has a way of bringing one’s inside out. For my character, that means dealing with symptoms that have, for years, already trapped her inside of her head.”

The Club’s artistic explorations don’t only take place within the confines of their Zoom footage, though. They’ve also all been taking individual, snagged little pieces of their pandemic-bound lives—and most of the body of the series, as a result, consists of abstract and surrealist B-roll. These clips seem even more reflective of the time, even, and of that particular sleep-like state. Isolating oneself at home for irregular lengths of time can transform what was once most familiar into the new and strange.

“Because of the pandemic and the restrictions to proper production, it has forced us to be more innovative with our storytelling,” explains Kimberley Wells, who plays the struggling writer Melody and also acts as Director for the entire series. “We’ve taken a more experimental approach than we probably would have otherwise, and that’s been incredibly freeing.”

If the Zoom recordings are representative of a collective brain, then perhaps this abstract slice-of-life footage is the spinal cord to which it is closely linked. Every person captured, every experience represented in these glimpses becomes their own separate vertebra, in that case—and, hopefully, we’ll continue to hold one another up in that way: to keep our balance.

New and exclusive content will soon also be available on their Patreon.